Hey guys! I figured it was about time to add another blog post. (It's been a while. I'm sure all four of you must be wanting something new) Something unusual happened to me while I was trying to write book 6 in the series. Now let me assure you all, I'm several chapters into it and its well under way. But I've stopped the project and put in on the shelf for now.

"Why would you do that, Jeff? I have a mind to kill you while you sleep!"

Ok, let me start by saying...please don't. I had another story burning inside of me, and I couldn't ignore the voice anymore. Seriously, it was becoming distracting. So now I'm working on a prequel to the series. A stand alone book 0 that features none other than Azek Lamanton, captain  of the guard for the city of Taron. I've been planning to tell the story of his early years for a while now. And I've decided that now is the time.

So there you have it. Of course I'll make an announcement when it's done. Alright guys, that's it for now! Everyone have an awesome holiday!  :) 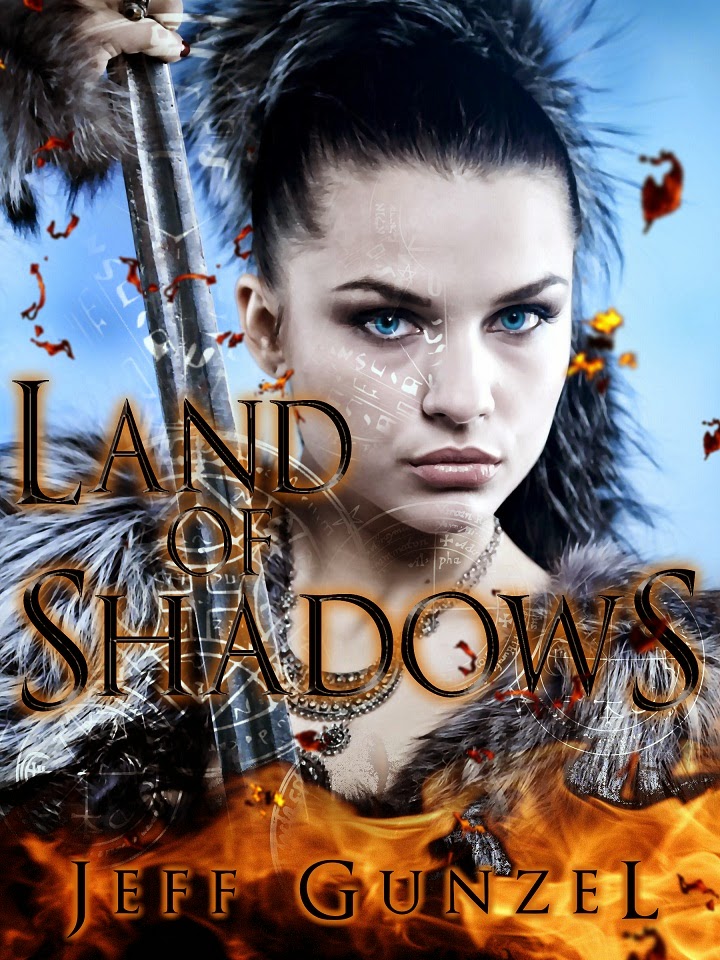